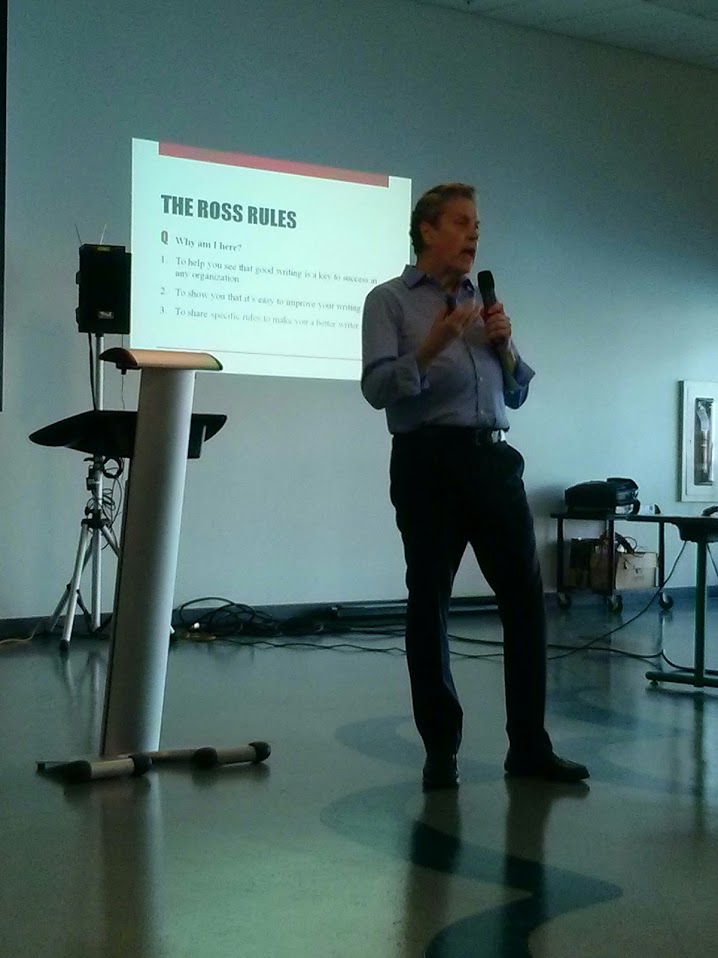 When I do Ross Rules workshops, I ask attendees to estimate how much of their working time they spend on email. Recently, at a major corporation in Vancouver, the responses ranged from 50 percent to 80 percent.

Those estimates are supported by a survey recently conducted by Adobe. Respondents reported being on email six hours a day, or 30 hours a week. Three-quarters of their work time, in other words, was spent on email.

Most of that email is unproductive. Several surveys and consulting reports tell us that at least 60 percent of email in any organization is useless — i.e., unrelated to business objectives.

At a French IT company, Atos, a detailed analysis found that on average each of the firm’s 80,000 employees dealt with about 100 internal emails a day. Of those, 15 were useful and 85 were irrelevant, redundant, or unnecessary. The drain on productivity was such that the firm banned internal email altogether